In an announcement made Friday, CAF said it has expanded its electoral college for the decision making process.

Bawuah and 19 others will help in selecting the continent’s best footballers under the year in review, CAF says.

For the other award categories, only 1, 2 and 3 will take part in the selection of the eventual winners.

A visible name in the Sports Journalism ecosystem in the African continent, Juliet Bawuah until October last year, was with local television station TV3. Prior to TV3, she worked at CITI FM, Etv, and Metro TV. She’s also wrote for the respected football website Goal. 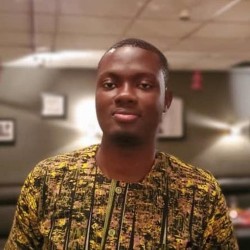